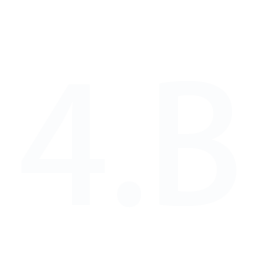 The global indicator on scholarships is based on aid programme data. It is incomplete for several reasons, not least the fact that many donors’ aid programmes do not include scholarships. Among those that do, spending decreased from US$1.2 billion in 2010 to US$1.15 billion in 2015, or by 4%, on par with the overall decrease in aid to education (Figure 16). Australia (23%), France (14%) and the EU institutions (15%) account for over half of all scholarship aid. In addition, donors report imputed student costs, which reached US$1.76 billion in 2015.

About US$423 million in scholarships (37%) cannot be assigned to students from a given country. Of the remaining, students from the least developed countries received US$151 million.

The 2016 GEM Report reported that scholarship data monitoring and reporting systems were non-existent or difficult to access, or did not collect the information necessary to report on target 4.b. A five-country pilot study for this report evaluated how data were collected by three scholarship management agencies, three scholarship programmes and one funding organization in Australia, Canada, France, Germany and the United Kingdom. Data seem to be available even if not yet reported in a way that helps monitor target 4.b. Building a direct measure of the number of scholarships will require a global endeavour to standardize data points, build capacity and facilitate collaboration among data managers.

Building a direct measure of the number of scholarships will require a global endeavour to standardize data points, build capacity and facilitate collaboration

Figure 16: Aid to scholarships has remained at roughly the same levels since 2010 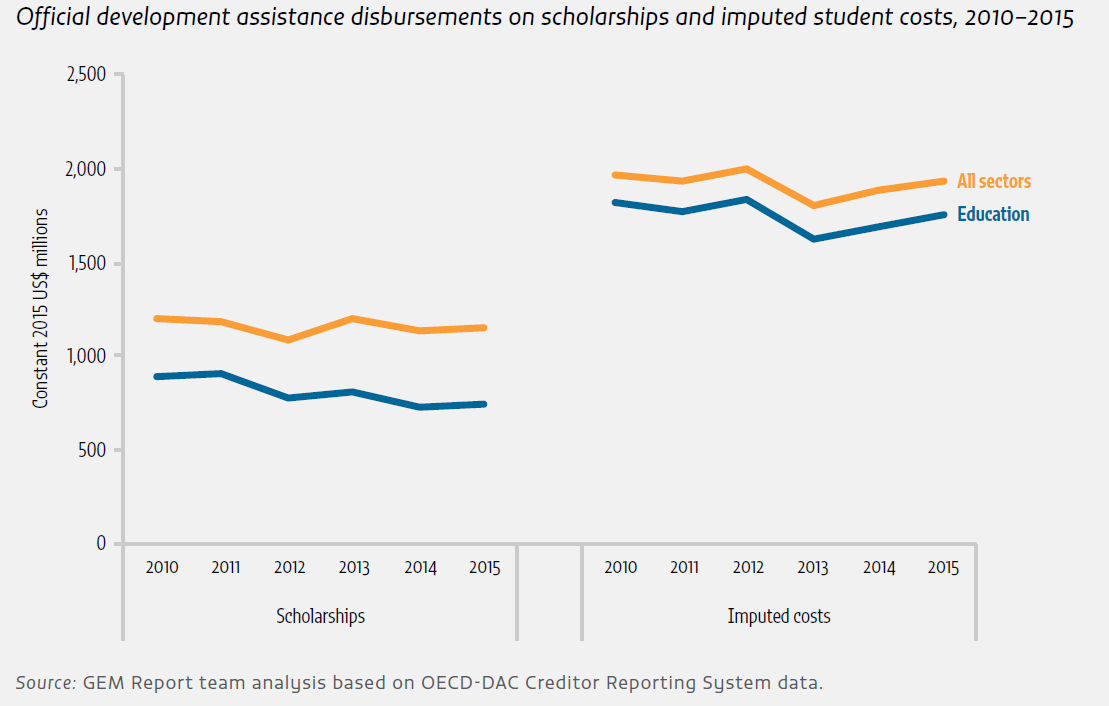